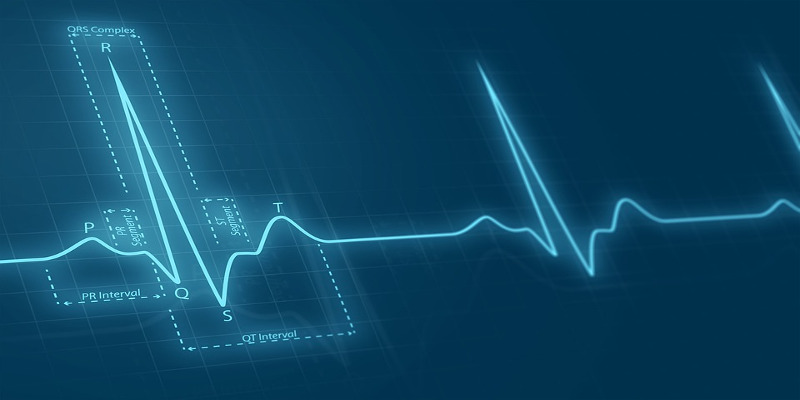 The most common cardiac disease is coronary artery disease. It is called because it refers to vessels that give blood to the heart and are called coronary because they surround it like a crown. The main coronary vessels are three: LAD and circumferential artery (Lcx) located to the left and protruding from the stem (LM) and the right coronary artery (RCA).

These vessels narrow when a plate consisting of cholesterol is formed inside the wall and surrounded by a fibrous casing. This is called atherosclerotic plaque and is created when there are some factors such as: smoking, cholesterol, hypertension, diabetes mellitus, heredity. When there is such a narrowing, the area associated with it is not fed to blood. This is called ischemia.

This disease manifests: Whether constant (chest pain when someone walks or does some work and recedes when stopped) and is called stable angina. Either with persistent recessions and exacerbations, in which case it is called unstable angina and is due to the fact that a coronary vessel opens and closes from a thrombus sitting on the broken atherosclerotic plaque.

If the thrombus permanently closes the vessel then it does not feed the myocardium with blood and it begins to die, so we are talking about acute myocardial infarction. It is important to open it either with a thrombus dissolving drug (thrombolytic). Either open it with the known balloon (angioplasty) in the early hours. Surgery is rarely bypassed by graft-by-pass grafting (coronary artery bypass grafting). Angioplasty and surgery are also done in chronic cases when coronary angiography reveals the disease.

Coronary heart disease is the subject I have been dealing with for years. At the level of private medicine, I have chronic incidents of all the severity of the disease. Many of the patients were diagnosed with the disease before their life threatened. With symptom labeling and some blood tests, they were treated to treat their problems. As the head of a large Intensive Care Unit for decades, I have also tackled the difficult cases of the disease with all the available ways of science. I still faced its serious complications.

As a cardiologist I have been a member of cardiac surgery groups for many years. I am well aware of both surgery and the secrets and needs of the post-operative period, both immediate and distant. Because cardiac surgery is not known to most cardiologists and very few have dealt with it in depth. On the other hand, cardiac surgeons after surgery want to work with a cardiologist who knows the subject.