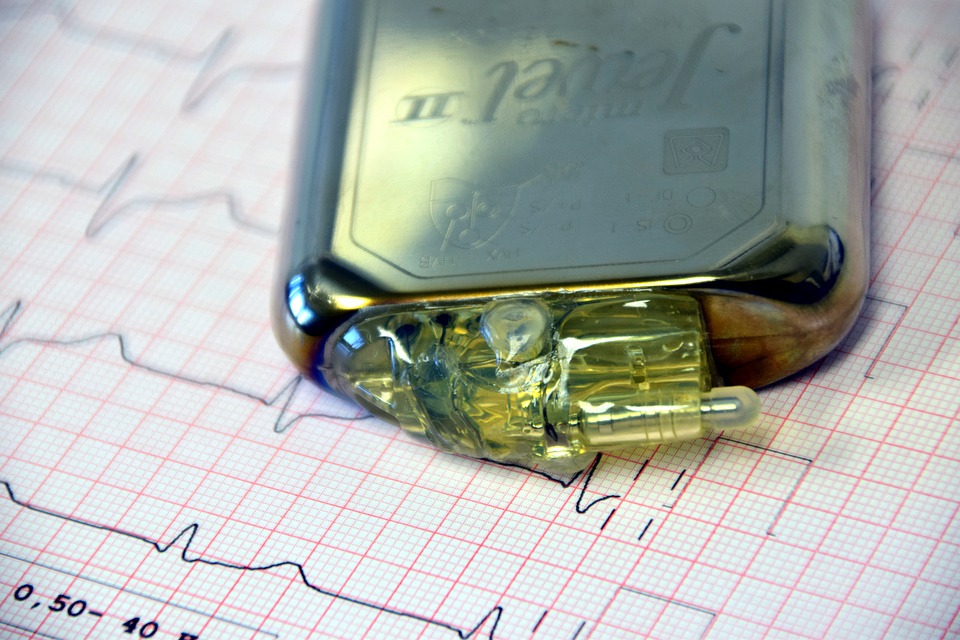 Pacemakers checking pacemaker. The heart is a wisely constructed instrument. It works incessantly millions of times throughout our lives. To do this, an electrical system is needed that produces and transmits electricity to all its cells. Doing this rhythmically a conductor is needed. This conductor is called a sinus.  He has the ability to give stimuli more frequently than all other heart cells.

Pacemakers checking pacemaker. When a pacemaker is needed?

If it fails then all the cells take over and becomes a huge mess of an arrhythmia called atrial fibrillation. If this can not be done the pulses fall too low and the person is in danger of dying of bradycardia. The worse is the heart to stop (heart dash) and then it certainly dies. Even if this does not happen, a fall in heart rate leads to heart failure. The patient can not live normally. It presents dyspnoea, weakness, discharge, fainting tenderness and loss of sensation, even transient. Then the veinsbutton must be replaced in its operation externally.

A cored source must be placed in the heart. This is the pacemaker, and becomes the new conductor-coordinator for the heart. A generator is placed in the chest fat and through one vein one or two wires are implanted in the heart. The pacemaker not only produces stimuli but can connect parts of the heart whose electrical communication is interrupted (atrioventricular block). The pacemaker has a battery life of 10 to 15 years and it has parameters that can be set by an external programmer. It can still be programmed to work only when the heart needs it (on-demand mode).

It is placed in hospital very easily, without narcosis, only with local anesthesia. Hospitalization is one or two days. Control and planning is done in the clinic by adapting it to the patient’s needs by its experienced therapist. This can be done along with a function test and a remaining battery life once or twice a year.